Delannoy numbers describe the number of paths from the southwest corner of a rectangular grid to the northeast corner, using only single steps north, northeast, or east. Delannoy numbers can be computed recursively using this formula: 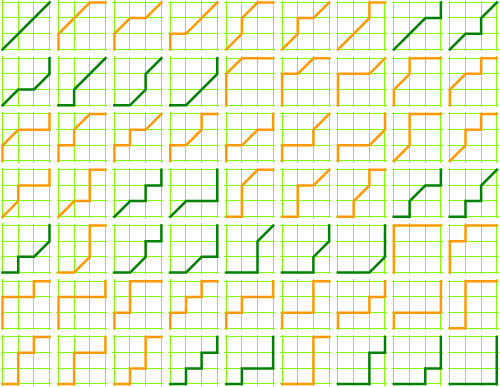 The Delannoy paths that do not rise above the SW–NE diagonal (the paths drawn above in green) represent the Schröder numbers.

The Motzkin numbers describe the number of paths from the southwest corner of a grid to the southeast corner, using only steps northeast, east, and southeast. (Clearly, for a grid with width n the maximum necessary height is ⌊n/2⌋.) 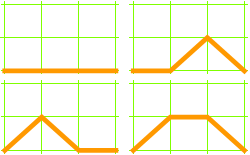 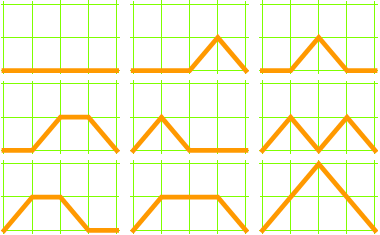